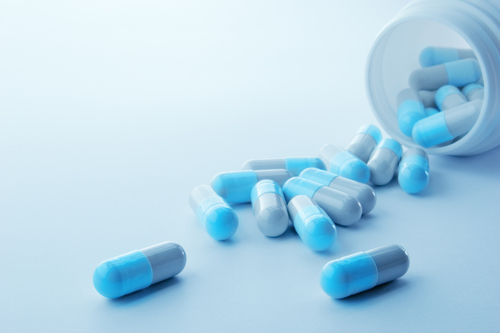 The United States Food and Drug Administration (FDA) is responsible for safeguarding Americans against the dangers of defective pharmaceuticals but fails to do so in many instances, causing serious illnesses, disabilities, and deaths. Some medications that have been approved by the FDA to treat patients, even when taken as directed, create serious side effects such as blood clots, heart attacks, strokes, kidney damage, liver damage, and lung damage. Needless to say, these side effects can be life-altering disabilities or even worse, a fatal condition.

If you or a loved one was injured by a dangerous medication, the attorneys at Mullins Law Firm, PSC are ready to put their experience to work in maximizing your or your loved ones legal compensation against the pharmaceutical companies.